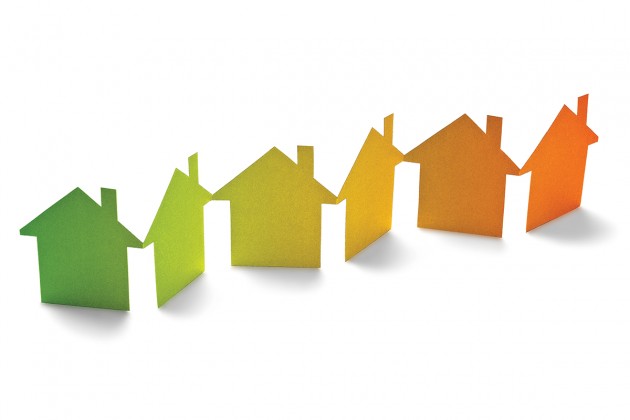 With the ups and downs of the 2018 real estate market, it will be interesting to see what 2019 holds.  Big government changes, rising interest rates and the digital behaviors of consumers will all play a big part in the climate of the upcoming year. Here are some highlights from Forbes:

“Despite steady climbing for the past two years, mortgage rates remain lower than they were during most of the recession and below average for the type of strong economic growth we’ve been experiencing. That will change in 2019, as the 30-year, fixed rate mortgage reaches 5.8% — territory not seen since the dark days of 2008 when rates were racing downward in response to the housing crisis.” — Aaron Terrazas, director of economic research for Zillow

"The housing market in 2019 will be characterized by continued rising mortgage rates and surging millennial demand. Rising rates, by making housing less affordable, will likely deter certain potential home buyers from the market. On the other hand, the largest cohort of millennials will be turning 29 next year, entering peak household formation and home-buying age, and contributing to the increase in first-time buyer demand.” — Odeta Kushi, senior economist for First American

“Right now, for 2019, we believe home price appreciation will likely slow to near 3%. This is based on the assumption that the recent pattern of increasing inventory levels will be sustained in the upcoming year.”— Ruben Gonzalez, chief economist at Keller Williams

“As we look toward 2019, we are anticipating home sales to decline around 2%. We’re expecting it to be another slightly slower year as buyers continue to wrangle with higher mortgage rates after contending with several years of rapid price growth.” — Ruben Gonzalez, chief economist at Keller Williams

What does this mean for our Local Market?

Grand Junction is unique in its real estate market and often doesn't follow national trends.  This year will be no different. As inventory continues to be an issue for the Grand Valley, those rising interest rates will work in our favor, allowing builders time to catch up and meet buyer demand. "Currently there are more properties under contract than there are listed." says Olan Clark of Coldwell Banker Distinctive Properties. With the median sales price currently around $238,000, Grand Junction continues to be a highly sought-after market.  The predicted slowing trend probably won't have much, if any, effect on us locally. 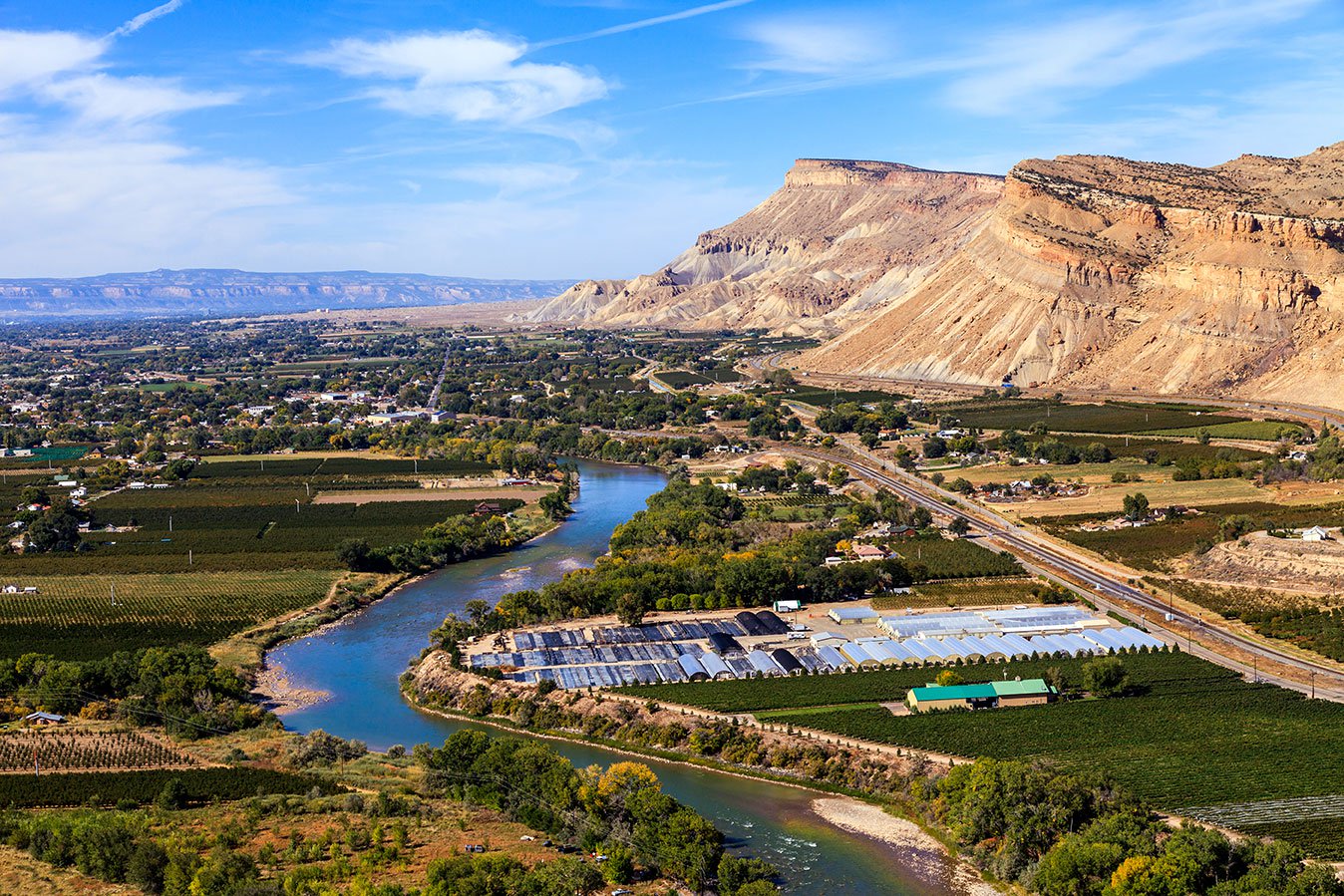 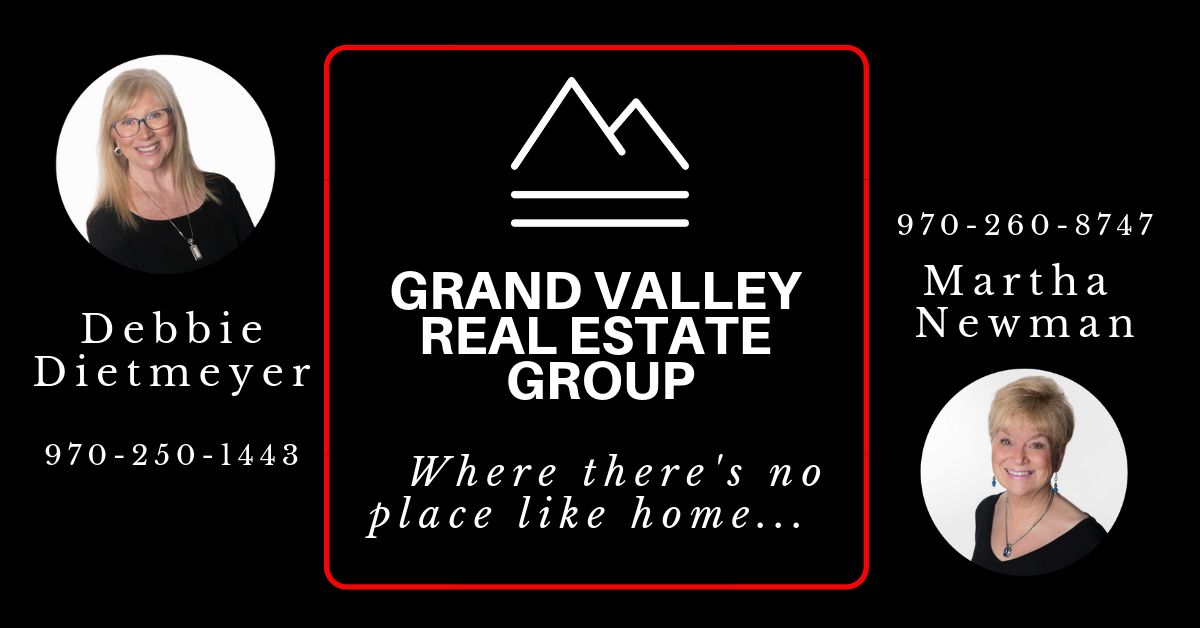 You need an expert!

Don't rely on internet searches and recycled content for accurate and current real estate trends. With an ever-changing market and a plethora of information available, it can become overwhelming to navigate that on your own.  Give us a call and let your local experts evaluate your individual situations and needs!

Your rEALTORS OF CHOICE IN THE GRAND VALLEY

Enjoying Summer At Home
Choosing the Right Neighborhood
2019 Holiday Happenings
Autumn is in the Air
April 2019 Events
New Year Resolutions for your Home
'Twas the Night Before Closing
Have a SAFE Christmas!